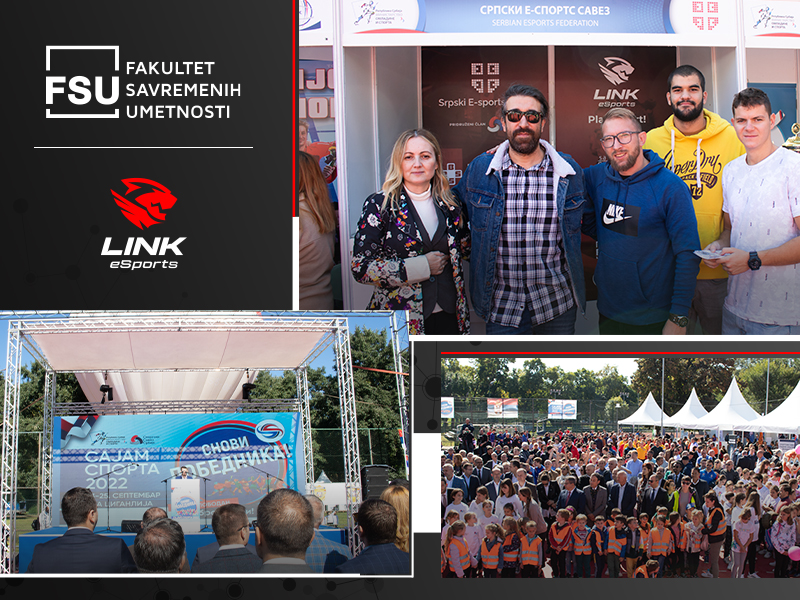 For the eleventh time, the Sports Association of Serbia was the organizer of the Sports Fair, which lasted from September 23 to 25.

LINK eSports – the first student association, which FCA is also a part of

One of the teams presented at the Sports Fair is LINK eSports – the first student association. Associate Professor Milena Ilić, the representative of LINK eSports, emphasized that for them, it presents an important part of the business and that they have been working on it since the beginning of 2022 because eSports is very attractive to young people.

She also announced that, among other things, a distance learning program is being prepared as a contribution to education when it comes to responsible eSports and gaming. LINK eSports is part of the LINK Educational Alliance. It was founded to promote the importance of eSports among pupils and students. The association contributes to the development of eSports in Serbia and the Balkans.

LINK eSports performed at the fair with the Serbian e-Sports Association, with which it established a partnership.

The eSports industry is booming

The eSports industry was also presented at the Sports Fair. How important it is is shown by data that during two years of the pandemic, gaming recorded a double increase in revenue. It also employs a large number of different experts, especially data analysts, then web and game designers, and even programmers, and among them, there are also foreigners from various countries. However, we lack these experts in our country – partly due to them leaving the country, and partly because there are still no school and educational programs for those certain occupations and skills. 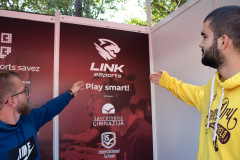 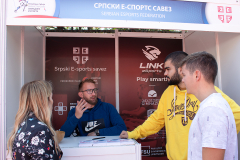 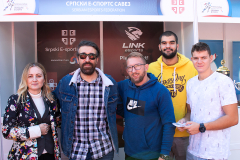 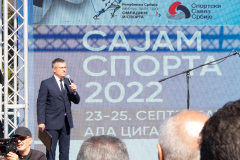 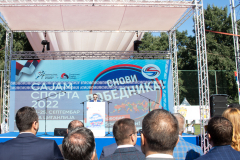 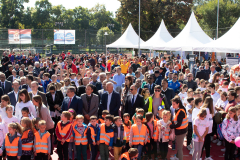