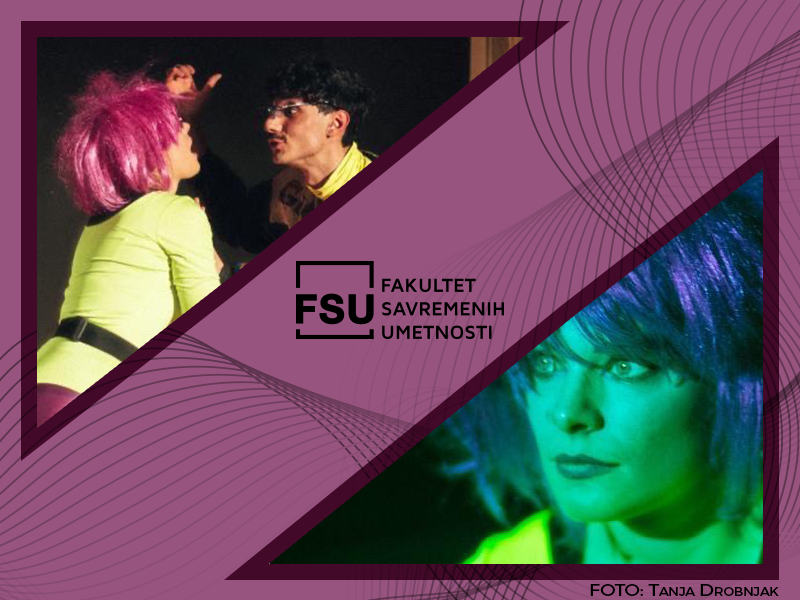 The play written by famous Enda Walsh, Disco Pigs, has finally got its Belgrade premiere, thanks to the students of the Faculty of Contemporary Arts.

The play Disco Pigs which made the now globally famous Peaky Blinders actor Cillian Murphy into a star was performed by FCA students on Saturday, 13 March, at the Parobrod Cultural Center.

The two main characters were played by Jovana Golubović as Runt, and Strahinja Padežanin as Pig. Both are students in the acting class of Branislav Lečić and his teaching fellow Dubravka Kovjanić, with Marija Mladenović as assistant director.

Disco Pigs is a play that revolves around the relationship of two teenagers born on the same day in the same hospital, who live next door to each other. The problems arise the moment they face new, hitherto unknown emotions that have been developing during their emotional and sexual maturation.

Although they may seem like villains at first glance, they are just victims, suffering from common teenage problems such as love, sexuality and life.

Disco Pigs is a play written by the Irish playwright Enda Walsh that was first performed in Ireland in 1996. It is interesting that the role of Pig was played by a then-anonymous actor Cillian Murphy who would later become a household name as part of Peaky Blinders. The play was a huge success and catapulted both Murphy (as an actor) and Walsh (as a playwright) among the elite of the European drama. 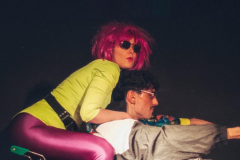 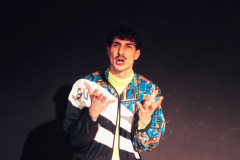 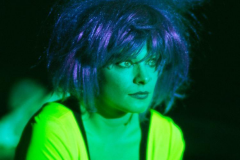 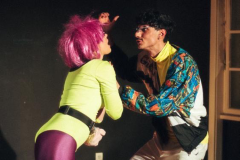 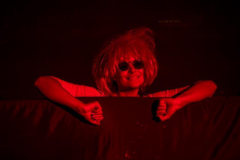 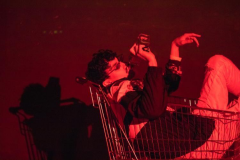 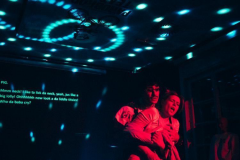 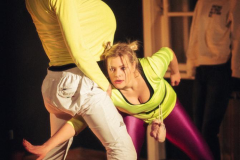 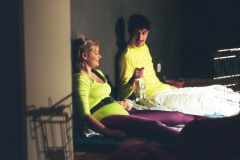 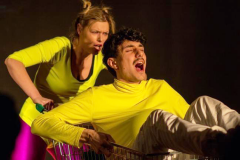