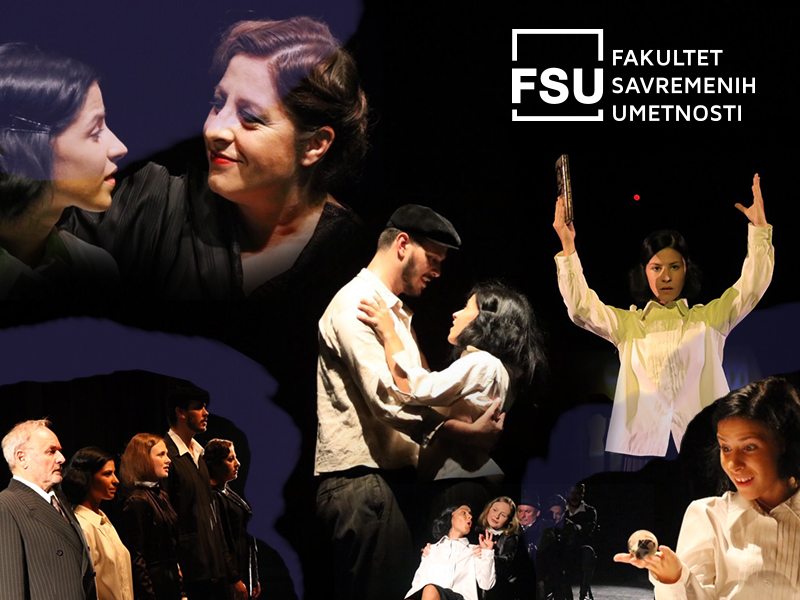 The play ‘Anne Frank’ premiered in early September at the European Days of Jewish Culture in Šabac. The play was also the final first-year exam for Vanja Pavlović, a master’s student at FCA, who shined as Anne Frank and delighted the audience in Šabac.

She shared the stage with her class colleague Olivera Guconić and other young actors including Deana Kostić, Slobodan Petranović Šarac and Miloš Vojnović.

Vanja Pavlović: We wanted to convey a young girl’s belief that all people are good.

‘Anne Frank’ is about love and mutual respect, something we are taught by a girl who refuses to be defined by her age and the fact that she is a Holocaust victim.

“She believed that people are good and she died with that belief. We want to celebrate her life and show that her idea lives on. This is not a regular little girl; this is a girl who changed the world. It is a great honor and responsibility to play her. I believe the audience truly felt the emotion we share on stage”, said Pavlović.

‘Anne Frank’ is described as a historical anti-fairy tale for children and adults. The play was directed by Jelena Bogavac and adapted by Milena Bogavac, the director of the Šabac Theater. This is her first play in Šabac since she became the head of this cultural institution. An additional symbolism is the fact that this year marks the 90th anniversary of the birth of Anne Frank, which is why it was the perfect time to put on this play as part of a pan-European event Šabac has joined for the first time this year.

FCA would like to congratulate its students who have once again shown their immense talent on stage. 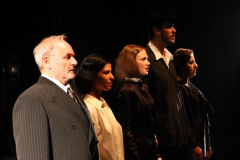 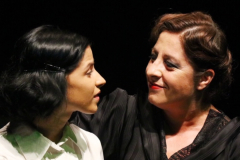 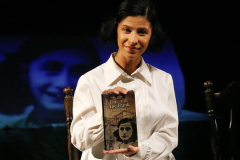 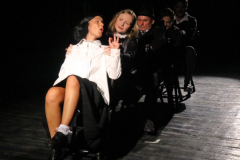 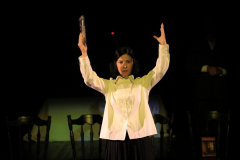 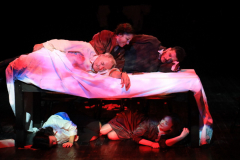 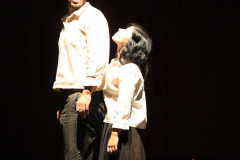 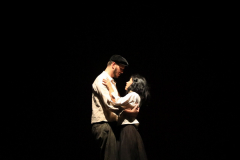 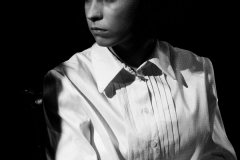 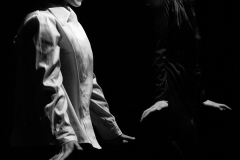 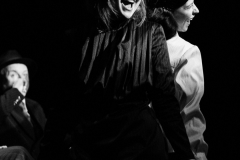 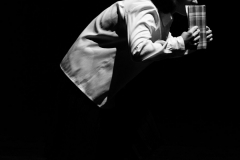 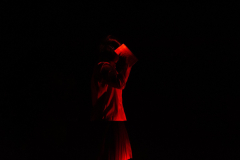 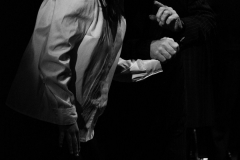 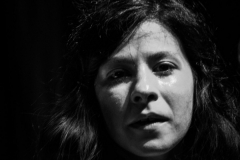