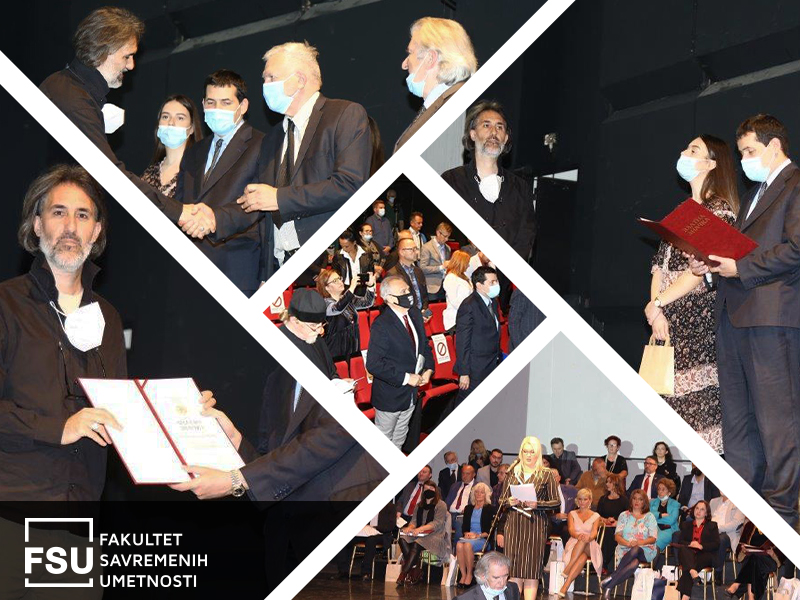 Award for FCA professor: Golden Badge for 2020 in the hands of Petar Stanojlović

The Faculty of Contemporary Arts has every reason to be proud. Petar Stanojlović, Head of the Department of Creative Communication is this year’s winner of the Golden Badge, an annual award given by the Cultural and Educational Association of Serbia and the Ministry of Foreign Affairs for outstanding contribution to Serbian culture.

Thus, this celebrated director and professor of Multimedia Production at FCA has found himself in the company of fifty-two exceptional individuals. This year’s winners of the Golden Badge given by the Cultural and Educational Association of Serbia include renowned artists, professors, academics, doctors of philosophy and cultural activists from the expatriate community.

Jury made all decisions unanimously

The jury headed by Professor Milovan Vitezović, famous writer, and comprising Marija Bišof, author and editor, Professor Uroš Dojčinović, musician, Olga Milojević, cultural manager, and Živorad Žika Ajdačić, director and playwright, made all decisions unanimously.
Petar Stanojlović is a Serbian film and TV director. He graduated with a degree in film directing, but he also studied world literature. He obtained his Master’s degree and PhD in the field of production, and film and media theory. His professional career is mostly related to the Serbian national broadcaster, RTS, where he has worked as a television director since 2005. He has won numerous awards and accolades, such as the annual RTS production award twice, in 2005 and 2005, Vuk Award in 2008 and many others.

He has worked as an Associate Professor at FCA since 2018, and has been made the Head of the Department of Creative Communication in the meantime.

The Faculty of Contemporary Arts congratulates Petar Stanojlović on this wonderful recognition. 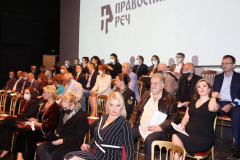 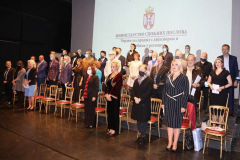 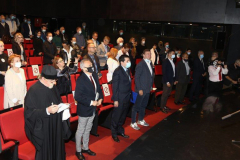 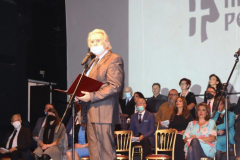 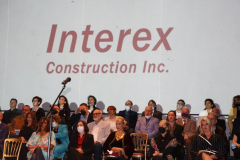 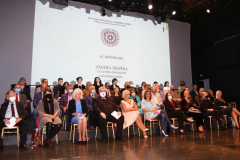 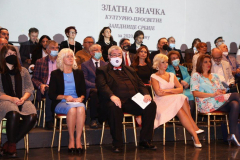 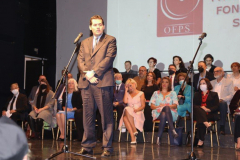 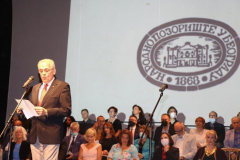 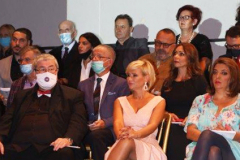 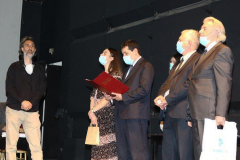 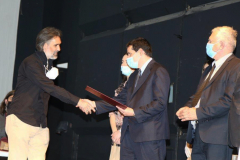 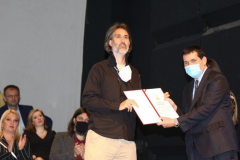 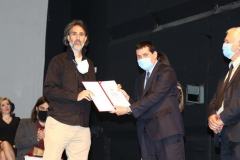 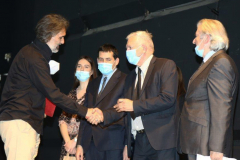 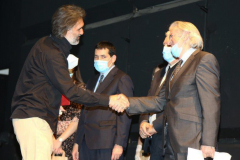 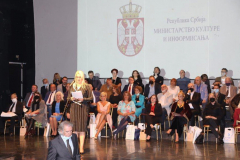