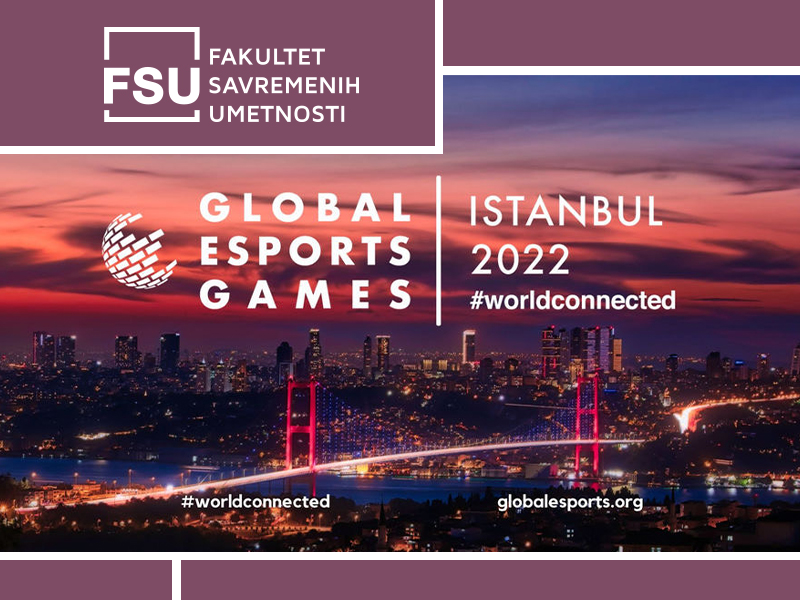 LINK eSports participated in the qualifiers for the Global Esports Games competition, which will be held in Istanbul in December.

First, on Friday, August 12, we had the opportunity to see the best Street Fighter V players in Serbia, who fought to win and get a chance to go to Istanbul and compete in the final. Among them was 16-year-old Lazar Gojković from ITHS, who won third place in the tournament, and that was the first official appearance of one of the LINK eSports players so far. The winner was Homeboy, who defeated Vrčinac in the final.

On Saturday, August 13, we could see the Dota 2  team, consisting of Vladan Milić, Nikola Antonijević, Vojin Jovičić, Janko Milosavljević and Nemanja Ivanović from ITS. The match of the first round was tense, but the guys from the opposing team had more luck. So, who knows, maybe they will be the future national team members, if they win and get the opportunity to represent Serbia in the regional tournament. Likewise, the best players from the regional tournament will travel to Istanbul, where the final will take place..