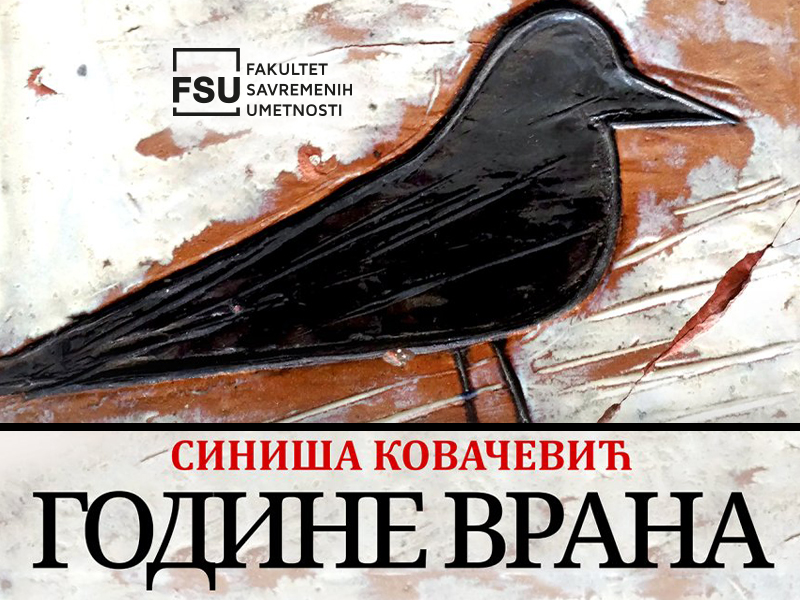 Drama students at FCA continue to showcase their talent on theater stages across Serbia. This time, they had the honor of performing on the most prestigious stage of them all, as part of the ensemble cast in the play The Years of Crows, written and directed by Siniša Kovačević, which premiered this March on the Grand Stage of the National Theater, and is set to become part of its regular repertoire.

A story of Belgrade after the liberation in the Great War

The play is set in 1917 and 1918, the period after the liberation of Belgrade in the Great War. It is a time of unexpected love, officer duels, secret funerals, flights, saving one’s honor, court martial, gallows, and traitors, the time when even crows attacked the city, turning the skies into a black cloud.

The story is centered around the Rajić family, whose life changes irrevocably and tragically after a seemingly insignificant theft of coal during the war years.